These are the characters involved in the Conspiracy against Peter Sagos and certain elements are still too close! 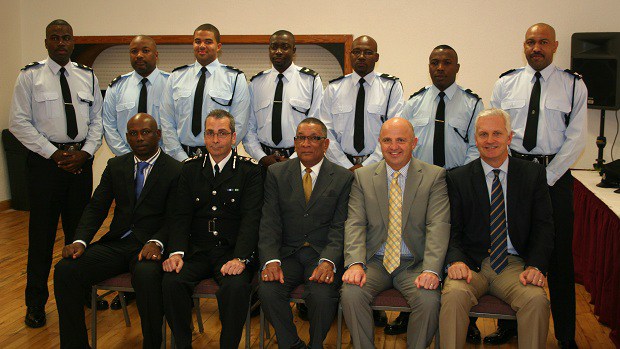 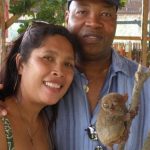 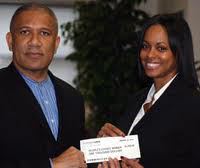 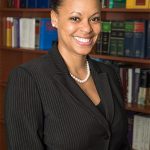 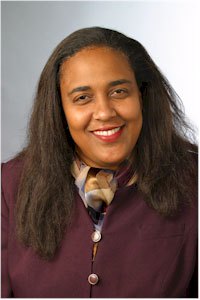 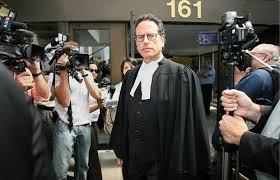 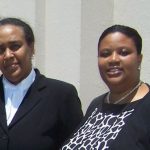 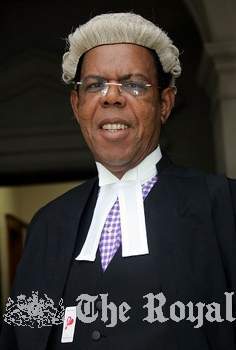 Llewellyn Peniston and Kenville Savoury were Former Partners in a Law Firm. 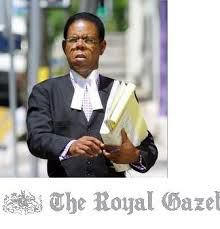 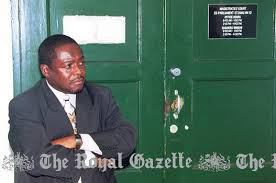 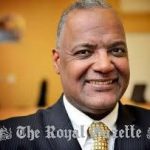 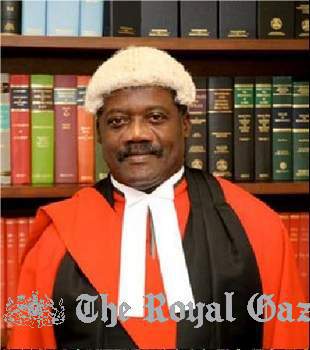 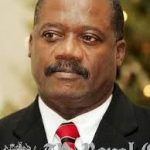 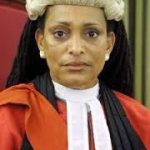 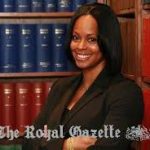 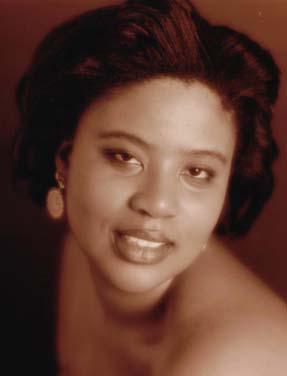 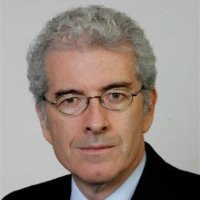 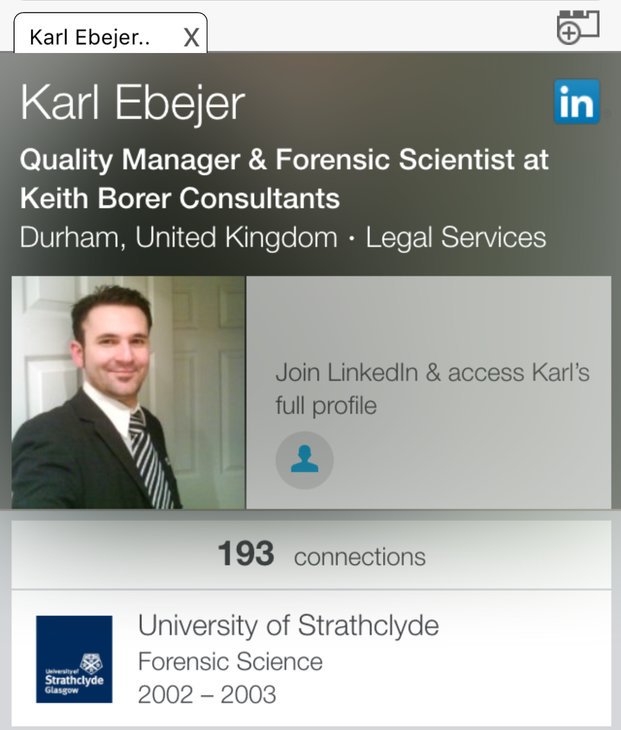 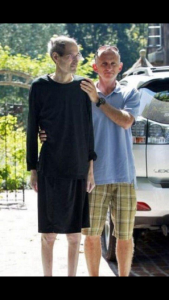 Steve Jobs 48 hours before he died of cancer, Mr.Plourde was in much worse physical condition then this. Also he was in the maximum wing of bermuda's bullshit prison. 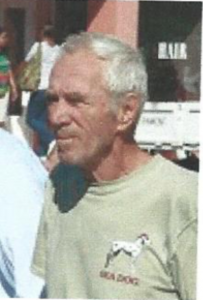 Egide Plourde. The Canadian Tourist that Passed away due to bermuda's criminality. 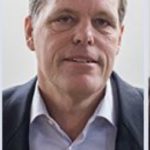 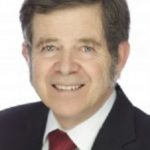